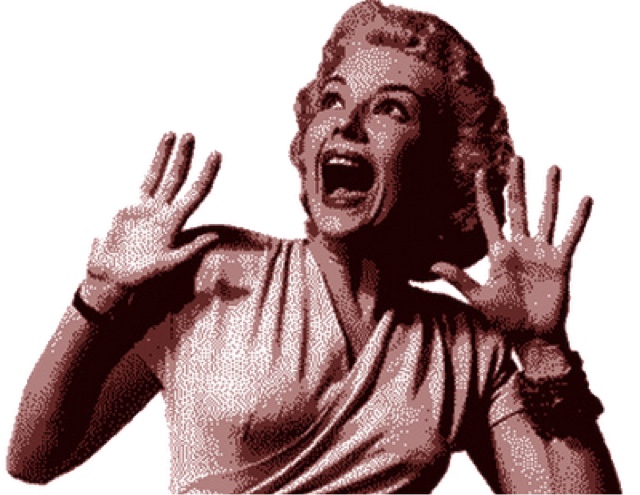 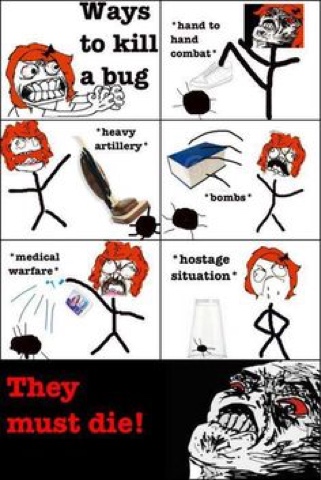 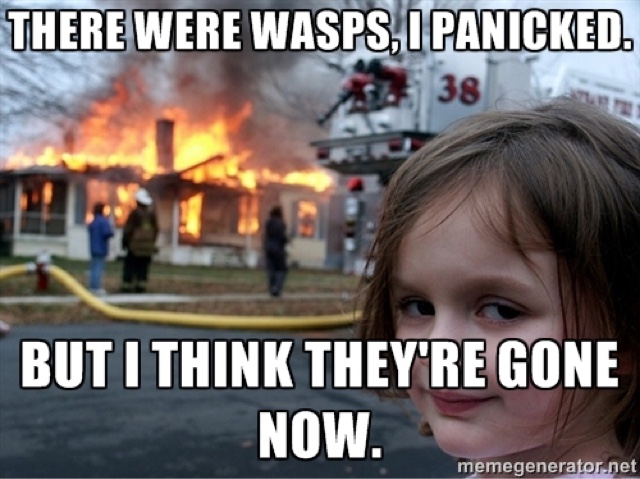 You cannot be serious!!!

I’ve just been to Asda to get a DVD for the 5 year old and the little one that they only sell in their shop.
Upon checking out at the self service till, the voice of the till commands me to wait for assistance.
The assistant appears and then proceeds to ask me for my age. I tell her and then she looks at me all bemused as if I’m lying. Then asks me to provide proof of age…for this DVD.
No, I’m not joking…
Chuff, chuffing, chuffing, chuff!!! 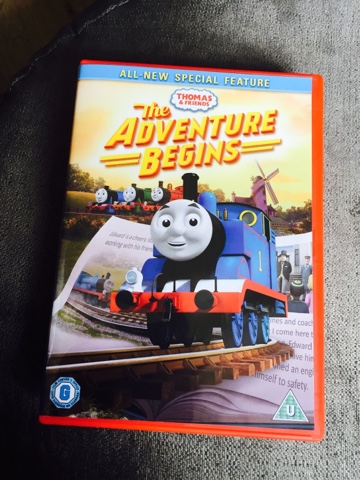 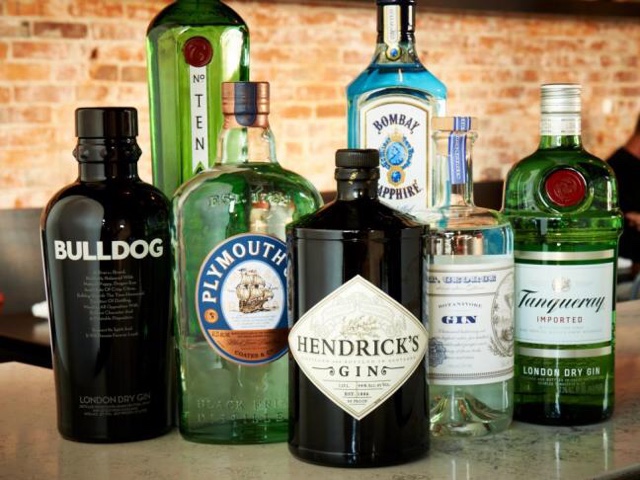 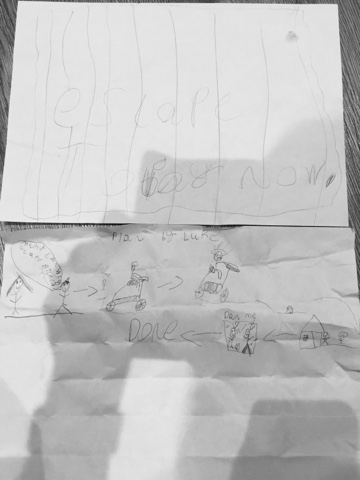 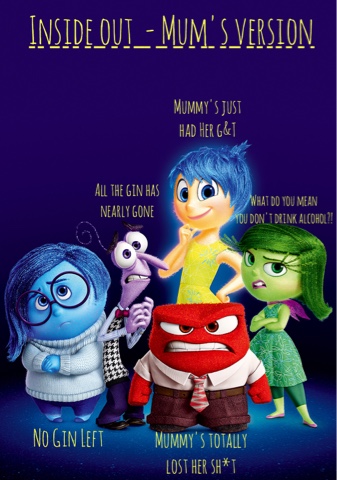 According to my 7 year old, this area of the body is known as the ‘leg pit’.
It’s similar to an arm pit but, obviously, found on the leg (just behind the knee).
Genius.
I’ll be sure to spray my leg pits with Impulse from now on… 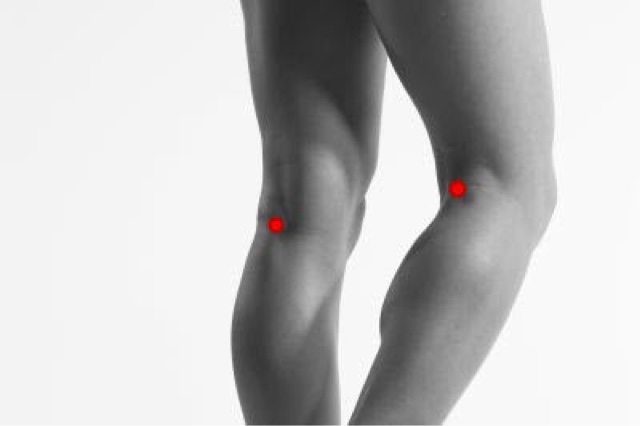 There is no such thing as a ‘non-spill’ cup.

Everyone lies – don’t believe their hollow claims or elaborate marketing ploys.
This boy is hell bent on ensuring he finds a way to splatter juice out of every cup I try. Its a new hobby of his and he displays much satisfaction when he smears the juice into the furniture, and then into his hair.
He has been sent to destroy me…and my newly painted walls.