Today I took my eldest to his weekly guitar lesson.

He really enjoys his lessons and his teacher is brill, but I think he is slowly coming to realise that my eldest child is completely off his rocker (no punn intended…)
A couple of gems we’ve had over the last couple of weeks at his lesson are:
One:
“Steve…”
“Yes, Luke”.
“I’ve got some really terrible news…”
“Oh dear, what’s that then? You’re not stopping guitar are you?”
“No, it’s worse than that. I think I’m American”.
(?! Honestly, what the chuff?! American?! You’ve never even been to the country Luke, neither have any of your immediate family, yet you think you’re American. Damn you Cartoon Network!!!!)
Two:
(As Luke walks into the room)
“Steve…”
“Yes, Luke…”
“Are you going on a date? Do you have a girlfriend because that thing on your computer screen says ‘Dates’…? That’s a lot of dates you’re going on. You’re very busy…”
“No, Luke, that’s my lesson diary and I put the names and dates of the lessons coming up in it. They aren’t dates I’m going on. I’m not sure my girlfriend would like it very much if I had a date schedule”.
His guitar teacher then looks at me and says,
“Look at that. He’s only been here 5 minutes and he’s already coming out with comedy gold”.
(I hang my head in shame and I now have unsettling visions of Luke, when he is older, having a spreadsheet with girls names on to schedule his dates with them, because that’s ok isn’t it?! I’ve produced such a well rounded, thoughtful young man….)
Three:
“Steve…”
“Yes Luke…”
“When I’m older, and I have my own nightclub (?!) I am going to let everyone have as much Coke as they want. It makes you dance lots and gives you energy”.
“Luke, do you mean Coke the drink…?”
“Yeah. Fizzy Coke”.
(Phew!!! Of course that’s what he meant, I wasn’t worried for one minute(?!) I’m glad he hasn’t completely lost his naivety…but it would be lovely if he didn’t verbalise every thought that enters his head. It’s like being with a little drunk person 24 hours a day).
And there we have it. I’m not sure I’d call it comedy gold, but he’s certainly unique. I’ve no idea where he gets it from…I blame his Dad. Obviously. 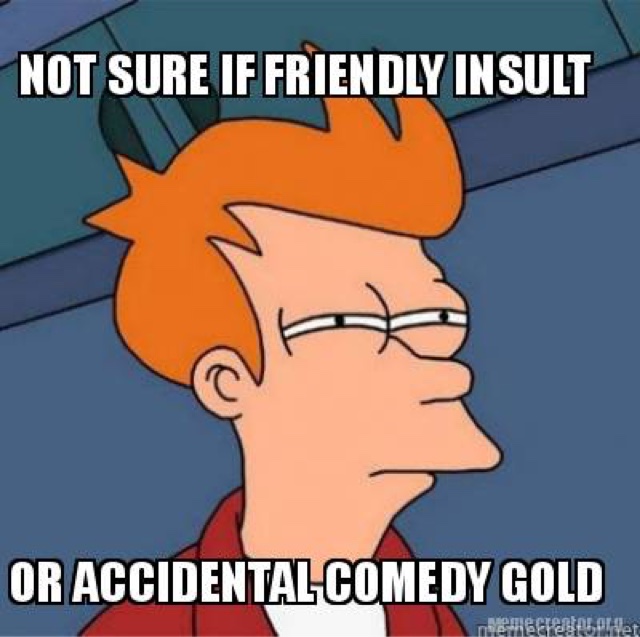