After yesterday’s close call with death, ok, maybe not quite death but he did scratch an antler, Rudolph decided that today, he would throw caution to the wind and do whatever the chuff he liked. 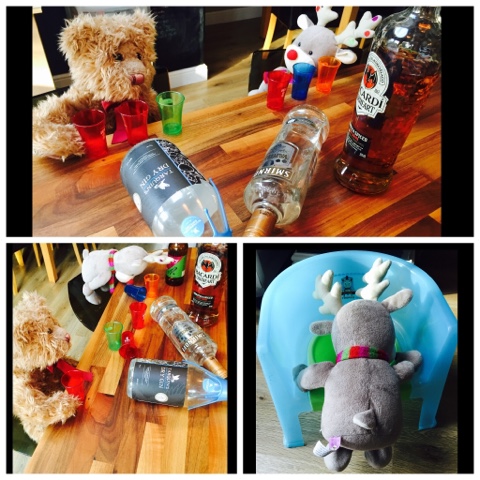