I just attempted to make some cheese biscuits from a Paul Holywood cook book. They looked dead easy.
4 ingredients.
Wack them in the oven.
Bosh.
Job done.
It said they go well with wine so any excuse to try them with some later is as good an excuse as any… 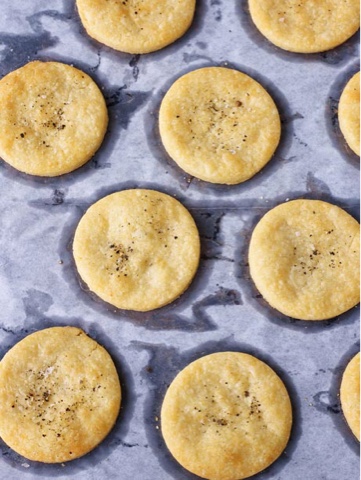 They look lovely in the oven, all golden and bubbling away, and when the timer goes, I take them out the oven and admire my homemade cheesey morsels.
I taste one.
Oh my god.
Bleugh!!!
They taste of flour. Cheesey flour, but flour nonetheless.
Damn it.
How can I have gone wrong with only 4 ingredients?!
I wonder if it’s just my taste buds so I call my middle one over to give me an honest opinion.
He picks one up and said it looks yummy (yes honey, mummy thought that initially too…)
He bites it.
He spits it out and claws at his tongue like he’s just eaten a turd (not a bogie, bogies are apparently perfectly fine to eat if you’re a 6 year old boy but we draw the line at a poo…)
“It’s really yucky mummy…” He says.
“It’s like dirt in my mouth”.
(Don’t hold back will you, be honest).
I look a little down but agree with him and the offending cheesey flour lumps go in the bin.
I peer back over at my little boy who is now feeding the remainder to his cuddly class mascot owl who he has for the weekend.
“It’s ok mummy, Olivia the Owl likes your cheese biscuits. She can eat them”.
Very sweet of him, I know.
But it doesn’t make me feel any better about my lack of baking ability that a stuffed toy owl is the only person who likes my offerings.
All is not lost however, I will still be having the wine I was going to have with said cheese biscuits…and I’m saving myself a few calories but not consuming pure flour. 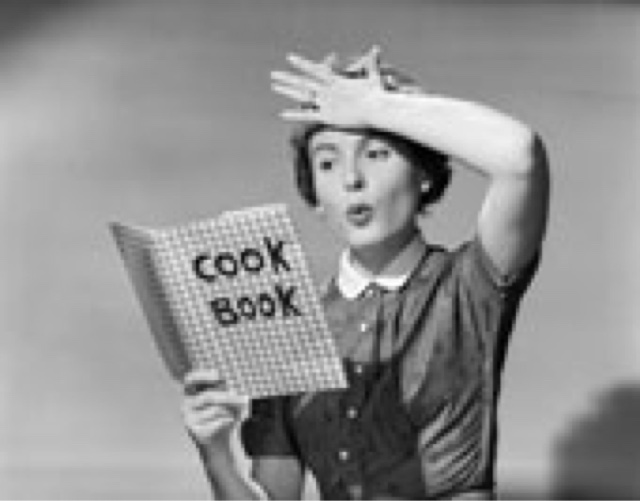