So the weekend is meant to be a lovely time of the week when you can all relax, slow down a bit and spend some quality time together as a family.

If you took a family selfie at the weekend, it should look just like this… 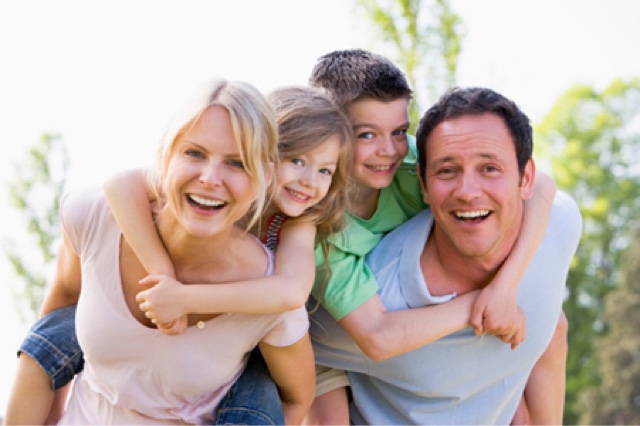 The mum looks immaculate and is as happy as can be, the dad is full of energy and the kids are behaving like angels.
The reality is (in our mad-house anyway) that it looks more like this… 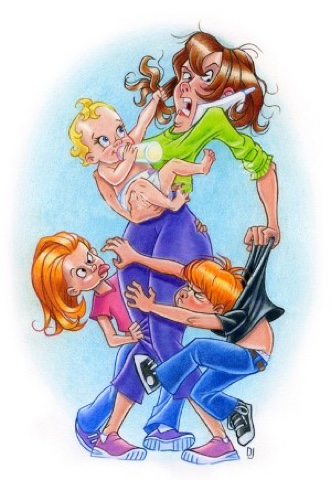 The kids are bickering. The baby is perfecting his self defence moves by pulling my hair, biting my arm and has just head butted me for a 5th time and Daddy…is out on his bicycle again.
Now, my kids are normally pretty well behaved and play together so nicely during the week. I can give them an activity such as colouring, and they’ll happily get on with it. Share colouring pens, stay in the lines as much as they can, take pride in their work and possibly compliment their sibling on doing a good job.
Not at the weekend.
Nope, not a bloody chance.
I gave them some colouring to do to keep them occupied, and i turn around to find one of my boys has a pen lid up his nose, the other decided he was going ‘help’ his brother with what he described as a ‘tricky bit’ by defacing half of the picture (evidently it was so tricky even a 7 year old couldn’t do it) and they were bored with it and squabbling within 2 minutes of starting it. Brill.
I next suggest lego building. What could possibly go wrong with that?
Everything. That’s what.
My 7 year old stares at the enormous box of bricks we have accumulated and, after not blinking for 10 minutes, declares he is no longer creative and storms off upstairs in a diva-like tantrum reminiscent of Mariah Carey arriving at a concert to find that the water isn’t the correct type (she demands water made only from the tears of a unicorn) and they have failed to sort her skittles into colour groups as she had demanded. Off with their heads!!!
I put the lego away and inform my 7 year old that his behaviour was unreasonable and he replies by telling me, “you always ruin my life. I need to be alone now”.
Who knew that suggesting to play Lego was such a risky thing to do?
We had 3 birthday parties this weekend too.
Don’t get me wrong, we all love a good party but the saying “too much of a good thing” does come into its own in this instance. My 5 year olds diet yesterday consisted of toast for breakfast, 2 sandwiches, 3 biscuits, some cheese and a lick of a twiglet for lunch and a slice of ham and some more cheese for tea. Followed by copious amounts of chocolate cake and haribo. The only fruit he had all day was some Terry’s chocolate orange (that is classed as fruit isn’t it…? Please tell me it’s one of your ‘5 a day’ like wine is…??)
Everyone at the party was amazed at how much energy he had and how he just ‘kept on going’ – that’s called a sugar rush people. He was basically high on glycerine. Hilarious eh?! He finally came down from his sugar induced delerium about 10:30pm and spent most of his nights sleep talking to himself or shouting random words. Probably ‘cake’ and ‘sweeties!!’ but I was too tired to make them out.
The last party this weekend was at a local park. It was a mermaid picnic party which was super cute and the mum had done an amazing job of organising everything (god, doesn’t that level of organisation make you sick?! She even managed to organise for the rain to stop at 1pm ready for it to be dry enough to picnic at 3pm! If that had been me organising it, we’d have been under umbrellas eating soggy sarnies whilst lamenting about our ‘bad luck’ with the weather. I’m basically cursed. I must’ve walked under lots of ladders and over 3 drains in a row a lot as a child).
Anyhow, the party went really well until my husband had to leave, just an hour into it, due to a very important…bike ride. (Don’t get me wrong, I’m really glad he’s found a hobby he loves, he’s keeping fit and he’s out of the house) but I really needed the extra arms.
The 7 year old kept pushing his luck with how far into the woods he could disappear before I suspected he’d been abducted by aliens, the 5 year old was over by a large tree seeing how strong he was by dragging fallen branches along the field to make a ‘den’ whilst taking numerous children out with the branch he was in possession of and the toddler…was hatching an escape plan.
Someone would chat to me and out the corner of my eye I could see him making his bid for freedom. He might only be 16 months old and have short stumpy legs but he can sure shift when he wants to!
I’m useless at interrupting people so i let them chat on until the toddler is now so far away I need to remember how to run so i can go and retrieve him. Once I manage to catch him, he once again pulls out his usual trump card of ‘jelly mode’ but I’m all over it today and restrain him like a pro.
Go me!
Then he tries the opposite mode of attack, planking. This is where they go as stiff as a board so you can’t manouver them into any sort of position but luckily, I just needed to lie him down on the picnic blanket so he was adopting the perfect position for that.
Mummy win!
You’re not going anywhere little man.
This ‘game’ of cat and mouse continues for 70 more exhausting minutes and is only thwarted by the lure of a party bag. Thank chuff for that!
One day he will get his way and loose me im sure. But until then my little man, it’s game on…
And that was that. Another weekend survived by the skin of my teeth.
“This weekend was bought to you by Gordon’s Gin and Paracetamol”.
Thank god it’s Monday tomorrow. 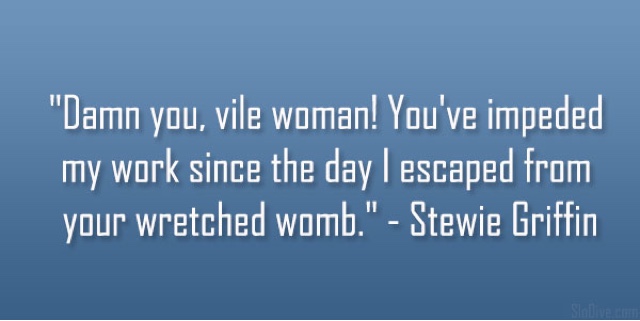 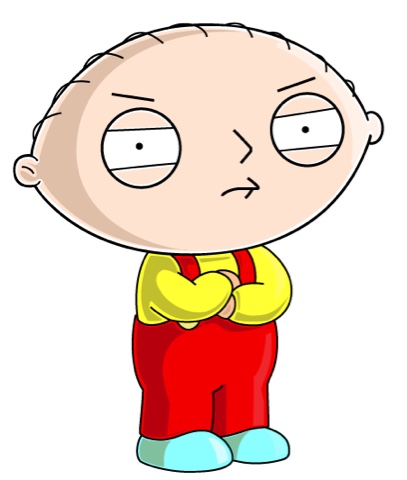