I watched a programme the other night, ‘Mary Berry’s Foolproof Cooking’.

Mary Berry is THE BEST. The woman can do no wrong in my eyes…until now. Don’t get me wrong, I still love the woman, wish I could bake half as well as she can and want to adopt her as my own Grandma so she can bake for me, but something struck me last night…

She is claiming that she can show you ‘fuss free’ and ‘quick and easy’ ways to cook meals that are still impressive.

This programme clearly isn’t aimed at me. ‘The mum with 3 kids who has a toddler that doesn’t leave your side even when you go for a wee’.

Mary has clearly aimed this programme at people who have a nanny, au pair, a husband that actually watches the kids when at home so his wife can cook rather than watching Top Gear whilst they create carnage, or for people who don’t have small children. I hope Mary hasnt forgotten what it’s like trying to cook if you have small children around. There’s not a cat in hell’s chance I can just whizz a Beef Wellington together or pop to Waitrose for some Lobster tails which I have to faff around with stuffing back into their shells the opposite way round to make it look ‘pretty’…scampi is almost like lobster anyway isn’t it?!

So, for all you mums/parents out there, here is the, ‘Life is Knutts’ version of ‘Foolproof Cooking’… 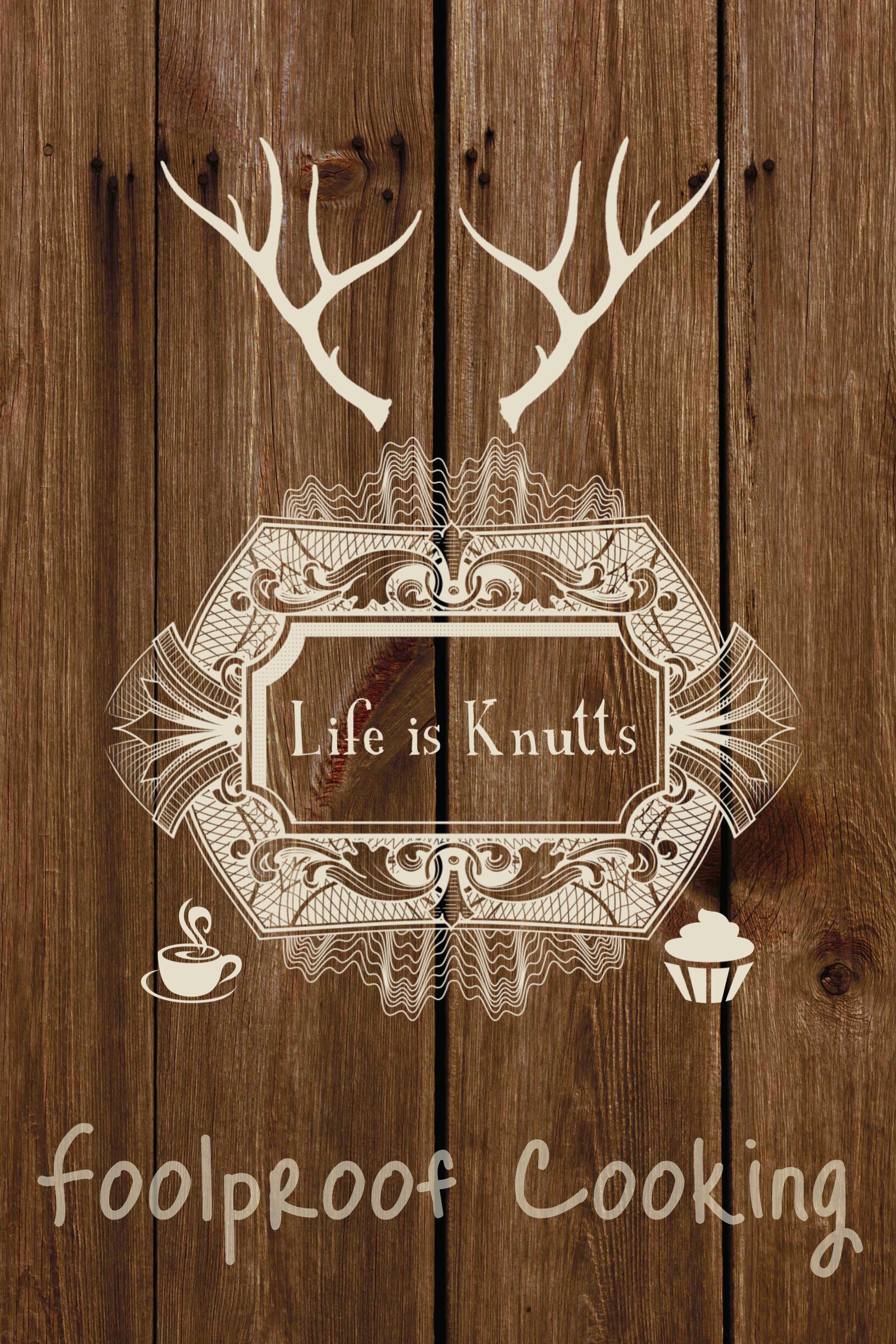 I hope you enjoyed this weeks recipes. Happy cooking!