This weekend has been eagerly awaited by myself for almost 6 months. Why I hear you ask….? 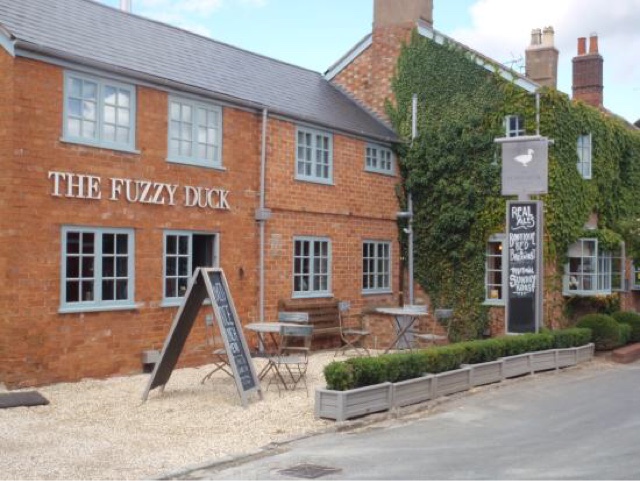 It looks lovely and nothing like some of the ‘Fawlty Towers’ I’ve stayed at in the past. Good pick parents!
We check in and are taken up to our room, Buff Orpington. It’s a type of duck which visits the local pond but I can’t help but giggle and I think it sounds more like a description of a druken, naked old man who lives in a posh country manor.
The room is lovely and it’s everything I wish our bedroom at home looked like – clean, tidy, opulent and not a Thomas the tank engine under the duvet in sight.
We check out the toiletries (the hotel is owned by Baylis and Harding the soap people – so naturally there are lots of lovely things in the bathroom and some free samples on the landing you’re free to take. So far I’ve amassed 15 minature bottles from my journeys up and down the stairs. It’s become a bit of a childish game to see how many I can nab before home time) and marvel at the size of the bath which is big enough to fit our house in.
We dump our bags and head straight for the bar and I’m greeted by a ‘winter warmers’ drinks list.
Oh yes.
There are 10 alcoholic hot drinks to choose from so i decide to work my way down the list – you have to try everything before you can form an opinion. First, I go for mulled wine and then winter pimms. And then I start yawning.
I clearly can’t hold my drink anymore and the slightest whiff of wine has a sedative effect on me. I wonder if it works that way with insomniac toddler too…?
(Joke!! I honestly wouldn’t give my toddler wine. Whisky maybe, but never wine).
My other half has already necked 2 beers and a G&T and he decides it’s time for a nap before dinner.
We are so rock and roll.
Zzzzzzzzzz.
Here’s to the rest of a nice weekend of drinking, slobbing, stuffing our faces and stealing copious amounts of minature toiletries. 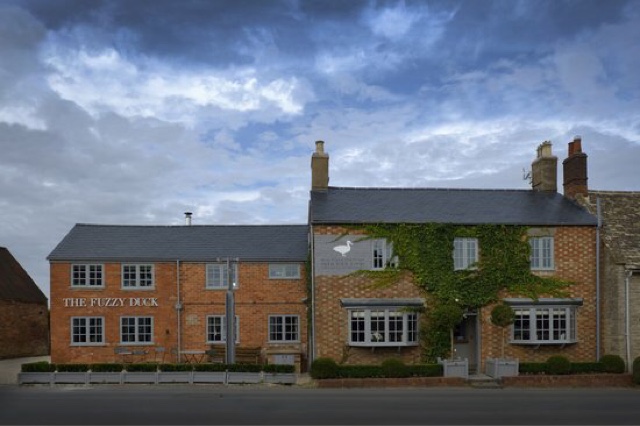