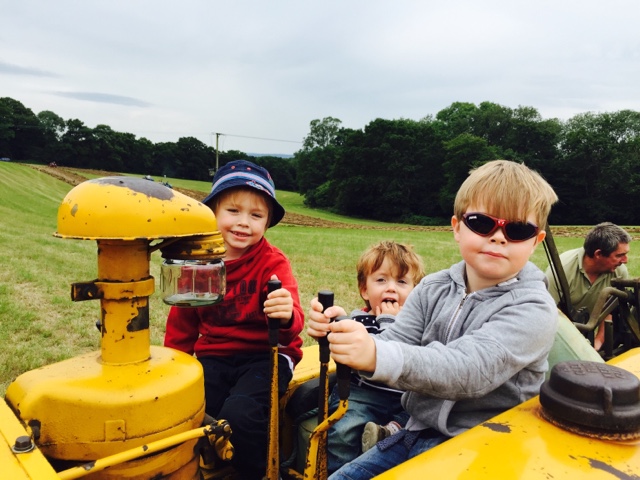 Almost the end of the summer holidays and we are all still physically in tact and (almost)sane.
I therefore proclaim that this has been an almost successful summer holiday.
That said, the kids have officially had enough of each others company.
Arguments have begun over incidents such as:
1) Breathing too near each other.
2) Middle brother threatening to wee on his older brother for stealing a toy. Older brother laughing in his face at the stupidity of the threat, which resulted in middle brother calling his bluff in epic style and following through – maybe I shouldn’t have chosen that exact phrase… – committing 100% (that’s better) to the threat resulting in a rather wet carpet and mummy loosing her mind.
3) One of the boys had 5 malteesers and one had 4 and a half as his was misshapen and didn’t qualify as an official 5th ball of chocolate coated bubbly yummy-ness. NOTE: The malteesers were bought for mummy who, out of an entire box, ate approximately 5 and a half of them. The rest were polished off by the boys and daddy. Apparently I should be thankful they ate them all as it meant I didn’t consume unnecessary calories and end up feeling guilty. They’re so thoughtful… 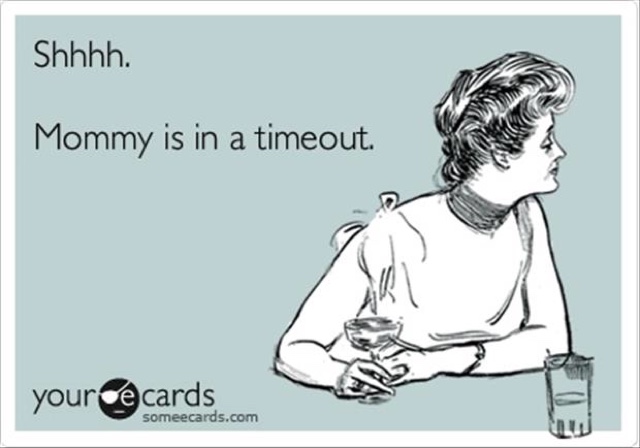 Who knew that being a mum requires the skills of a United Nations Peacekeeping Ambassador.
Move over Ban Ki-Moon.
We are almost there.
I can see the light at the end of the tunnel.
The poor teachers…they deserve a medal. And free Gin on prescription. 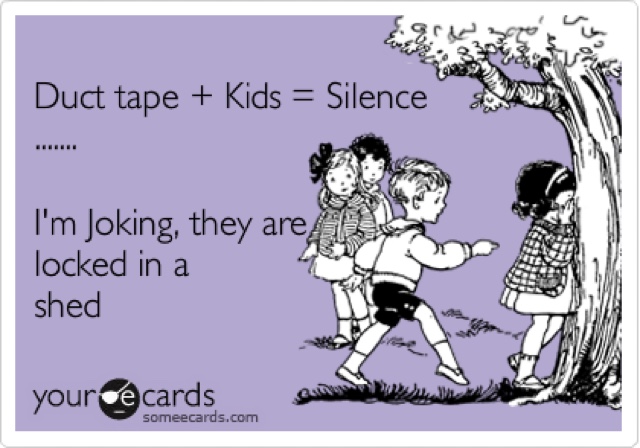